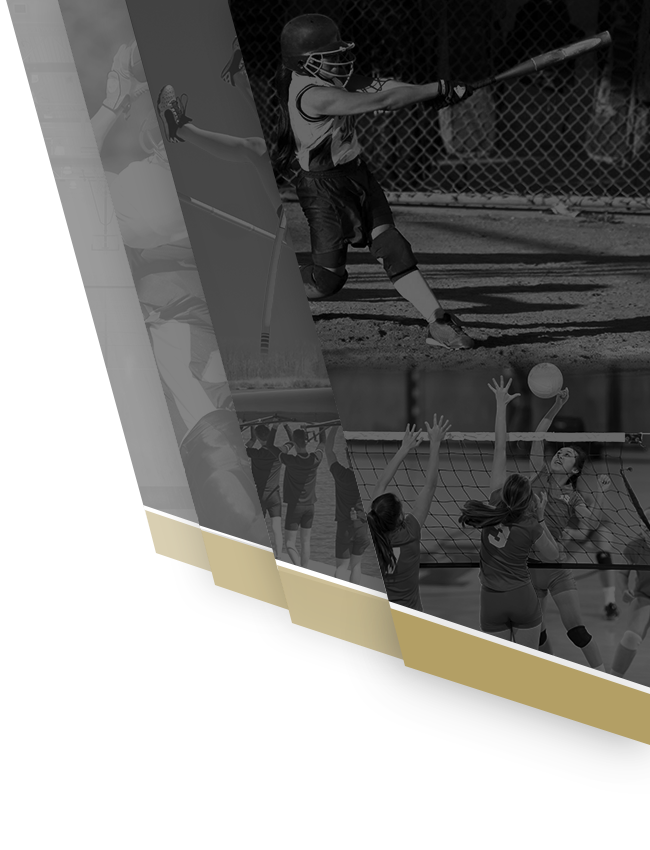 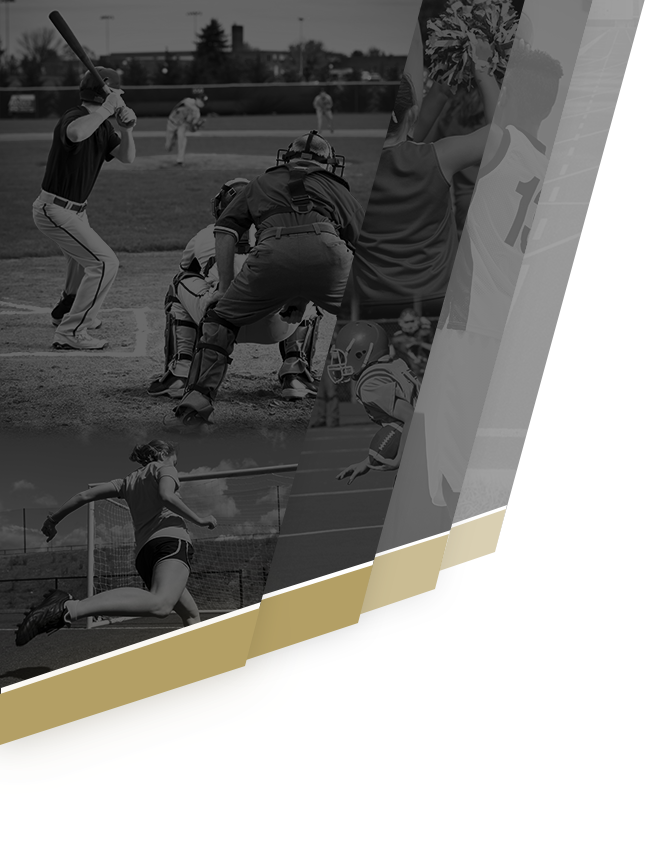 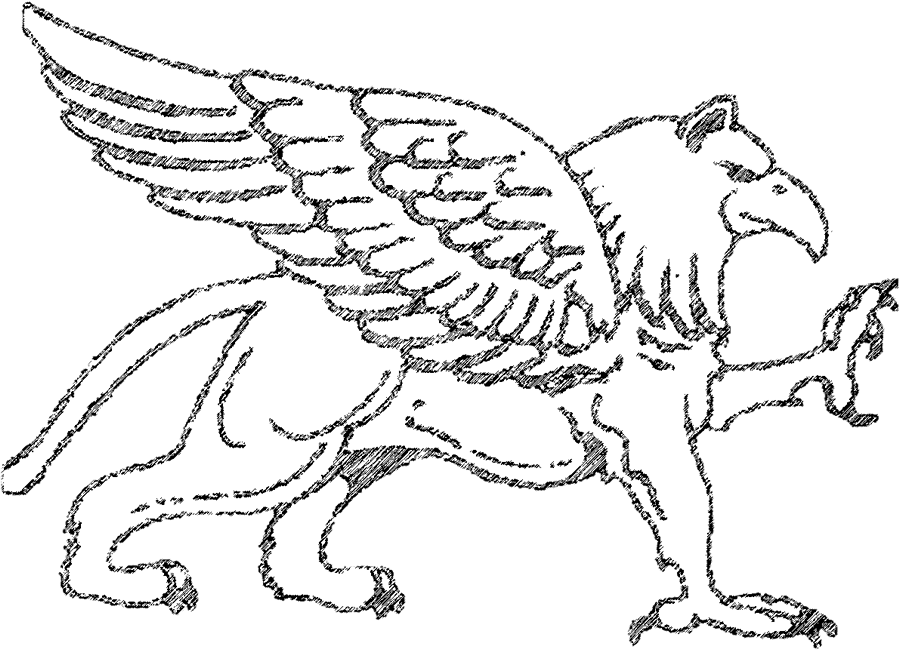 This Griffins team is coming off an impressive first round playoff lost to Chapman High in 2016 this past season in Class 3A.  They have three returning senior players – MonQuayveous McBride, Ladeveaux Ashford and Zackery Sease. “While this team does have a few varsity experience, these guys have been playing together for a while and they are very familiar with each other.  They have had a lot of success at the varsity level.  I like the makeup of our team.  We are tough and have a lot of young depth. A lot of guys are getting quality minutes this season,” stated Coach Sanders.

Coach Brian Sanders sees that trend continuing throughout the year so having fresh legs shouldn’t be a problem for the Griffins. With a couple of exceptions, this year’s squad has a few specialists but is comprised of athletic players who can be used at multiple positions.

“We want them to play smart and together but we also want them to play fast, free and aggressive, “Sanders said.  “I think that is what’s best for this group of athletes.  We have a lot of hungry players who have a lot to prove and I think that is good for our program.  We have a next-man-in mentality with this group and they all cheer for each other and play for each other so I think they will be a lot of fun to watch.

Fairfield Central Griffins does have several varsity lettermen returning this season. MonQuayveous McBride, Ladeveaux Ashford and Zackery Sease have been with the varsity since their sophomore season and have the most experience.

Freshman William Barber was also with the team last year and he’s looking to play bigger roles this season.  Jordan Boyd, Theron Wallace, Montraivis White, Desmond Crumblin and Elijah Hunter is also a great piece to our program this season and these players are very athletic,” Coach Sanders said.  “They bring an element to our team that we haven’t had in a while.” Other players Sanders is counting on going into the season include: freshmans Melvin Peay, Jaylen Minger, Chazi Jones, Arterrius Sampson and Jalen Jackson and my junior Jamiriquar Wright.

More than 50 percent of the players in the Griffins program also play football so the Griffins still have some things to iron out early in the season, but Sanders says the summer workouts and preseason scrimmages have gone well.

“We have good chemistry and pick each other up all the time,” Sanders said.  “I think our advantage this season is depth, strength and being scrappy.  Our kids are hungry and trying to put their stamp on a Region & State Championship.

No Events This Week

Events are added by athletic staff.
View All Events